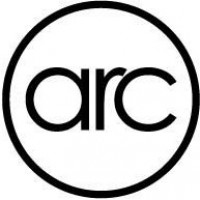 The Actors Repertory Company (Established 1999) runs on a simple idea: an actor-run theater that brings the very best of the international stage to Toronto. We choose the work. We produce the shows. And the result is exciting work that has rarely, if ever, been seen in our city before.

ARC is also committed to mentorship and outreach. We work with young artists and youth across Toronto to promote theatre, encourage careers in the arts, and drive engagement with the cultural community.